Irene Cara net worth: Irene Cara is an American actress and singer who has a net worth of $4 million dollars. Born in The Bronx, New York, Irene Cara began playing music before she started school, and soon added acting and dance classes to her music training. She began her professional career appearing on Spanish-language television, and then became a regular on the children's television show, "Electric Company".

Throughout the late 70s, she starred on the television show, "Love of Life", and also appeared in multiple mini-series and Off-Broadway shows. In 1980, she was cast in the role that would bring her lasting fame, as Coco Hernandez in the hit film, "Fame". In addition to starring in the movie, she also recorded two songs for the soundtrack, both of which were nominated for Oscars. The title track, "Fame", ultimately won. She won a second Oscar, among other honors, for the song she co-wrote and performed for the film, "Flashdance", called "Flashdance… What a Feeling". She currently performs with her Florida-based band, Hot Caramel. 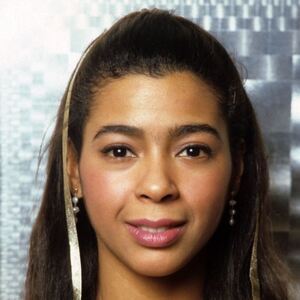