Inna net worth: Inna is a Romanian singer and songwriter who has a net worth of $20 million. Inna was born in Mangalia, Romania in October 1986. She is known for being a singer in the EDM musical genre. Her debut studio album Hot was released in 2009. It reached #9 in France and was certified Platinum.

Her album I Am the Club Rocker was released in 2011 and reached #8 in Mexico. Inna released the album Party Never Ends in 2013 which reached #10 in Mexico. She has also released the albums Inna in 2015 and Nirvana in 2017. Her debut single "Hot" reached #1 in Spain and Romania and she has also had success with the singles "Love", "Amazing", "Sun Is Up", and more. She became the first Romanian to win the Eurodanceweb Award in 2010 and she was named the highest paid Eastern European and Romanian artist in 2011. She has served as a coach on the Romanian reality TV series Vocea Romaniei Junior. 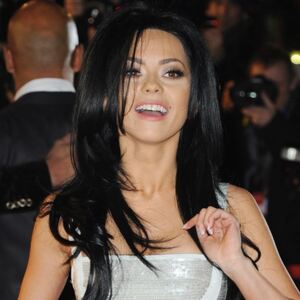