How much is Huey Morgan Worth?

Huey Morgan net worth: Huey Morgan is an American musician who has a net worth of $2 million dollars. Huey Morgan was born in New York, New York, and had a troubled childhood. He fell afoul of the law and eventually ended up in court. He was given the option of going to jail or joining the U.S. Marines. He joined the Marines. He began performing in the early 90s, after forming the band, the Fun Lovin' Criminals. The group has since released seven studio albums, and has sold nearly 10 million albums worldwide. They are primarily popular in Europe, but have achieved notable success in the United States, as well. In addition to his work with the Fun Lovin' Criminals, he also wrote a wine column for the magazine, Mondo, from 2000 to 2001, and has appeared on various British television shows, including "Never Mind The Buzzcocks", "The Underdog Show", and "The Wright Stuff", among other programs. He has also hosted various radio programs, and owns a tattoo studio in London. 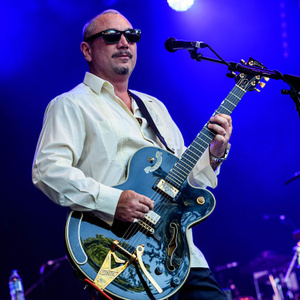