The Turtles were formed in 1965 and were active until 1970. Their debut studio album Out Of Control was released in 1963 as the Crossfires. They released the albums It Ain't Me Babe in 1965 and You Baby in 1966. Their album Happy Together was released in 1967 and reached #25 on the US Top 200 chart. The Turtles also released the albums The Turtles Present the Battle of the Bands in 1968, Turtle Soup in 1969, and Wooden Head in 1970. Their single "Happy Together" reached #1 on the Billboard Hot 100 chart. Kaylan was known as Eddie in the duo Flo & Eddie with Mark Volman. The group released several albums and several more along with Frank Zappa. 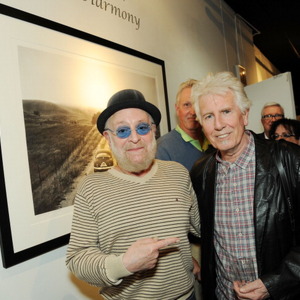