Howard Jones net worth: Howard Jones is an English musician, singer, and songwriter who has a net worth of $16 million. Howard Jones was born in Southampton, Hampshire, England in February 1955. Jones plays the keyboards, synthesizer, drums, and piano and specializes in the genres of synthpop and new wave. His debut studio album Human's Lib was released in 1984 and reached #1 in the UK where it was certified 2x Platinum. 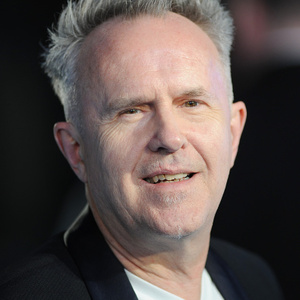