Hillary Scott net worth: Hillary Scott is an American country music singer and songwriter who has a net worth of $25 million. Hillary Scott was born in Nashville, Tennessee in April 1986. She is known for being the co-lead singer of the country group Lady Antebellum. The group formed in 2006 and signed with Capitol Records Nashville. 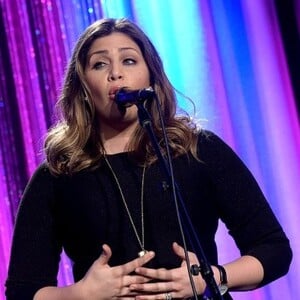