What is Herb Alpert's net worth?

Herb Alpert is an American musician and music industry executive who has a net worth of $850 million. He is best known for being the trumpeter who led the Herb Alpert & the Tijuana Brass band in the '60s. In 1966, the Tijuana brass outsold The Beatles, selling more than 13 million albums. Herb Alpert would go on to release 28 albums, of which five were number one hits, 14 went platinum and 15 went gold. He earned his fortune as the co-founder of A&M Records. He co-founded the company with Jerry Moss. Herb and Jerry sold A&M to PolyGram in 1989 for $500 million in cash. In 1998, Herb and Jerry sued PolyGram and won an additional $200 million payout.

Herb Alpert was born on March 31, 1935 in Los Angeles, California. He was raised in Boyle Heights in Eastside Los Angeles, the son of Tillie and Louis Leib Alpert. Born into a family of musicians, his parents were Jewish immigrants to the United States from Ukraine and Romania. Herb began taking trumpet lessons at the age of eight and played at dances as a teenager. He attended Fairfax High School where he graduated in 1952 and then joined the Army. While in the Army, Herb would perform the trumpet at ceremonies and desired to pursue a career in acting. When he returned from the army, he attended USC where he was a member of their famous marching band, the USC Trojan Marching Band.

His music career began in earnest when he became a songwriter for Keen Records. Starting in 1957, Herb began writing and recording music for the first time professionally. He built a small recording studio in his garage and, along with a musician named Rob Weerts, wrote several top twenty hit songs. Many songs written or co-written by Alpert for two years became Top 20 hits, including "(What A) Wonderful World" by Sam Cooke. In 1960, Herb began his recording career as a vocalist at Dot Records under the name of Dore Alpert. "Tell It to the Birds" was recorded as the first release on Carnival Records.

Herb is probably most famous musically for founding the band "Herb Alpert & the Tijuana Brass". He came up with the idea for his signature sound after hearing a brass band while attending a bullfight in Tijuana, Mexico in the early 1960s. In order to capture this signature sound, Herb overdubbed his trumpet on two different tape machines. Originally, the Tijuana Brass was just Herb himself overdubbing his own trumpet slightly out of sync. He personally funded his first single "The Lonely Bull," and it spread across radio airwaves until it became a Top 10 hit in the fall of 1962. His debut album, "The Lonely Bull," quickly followed and reached No. 6 on the Billboard Pop charts. For his subsequent albums, Alpert worked with a group of L.A. session musicians known as The Wrecking Crew. By the end of 1964, there was a growing demand for live appearances from the Tijuana Brass, so Alpert auditioned and hired a team of session men: John Pisano on electric guitar, Lou Pagani as a piano player, Nick Ceroli on the drums, bass guitarist Pat Senatore, and Tonni Kalash on the trumpet. Herb Alpert played trumpet and did the vocals for the band. The newly formed band debuted in 1965 and became one of the highest-paid acts performing at that time. 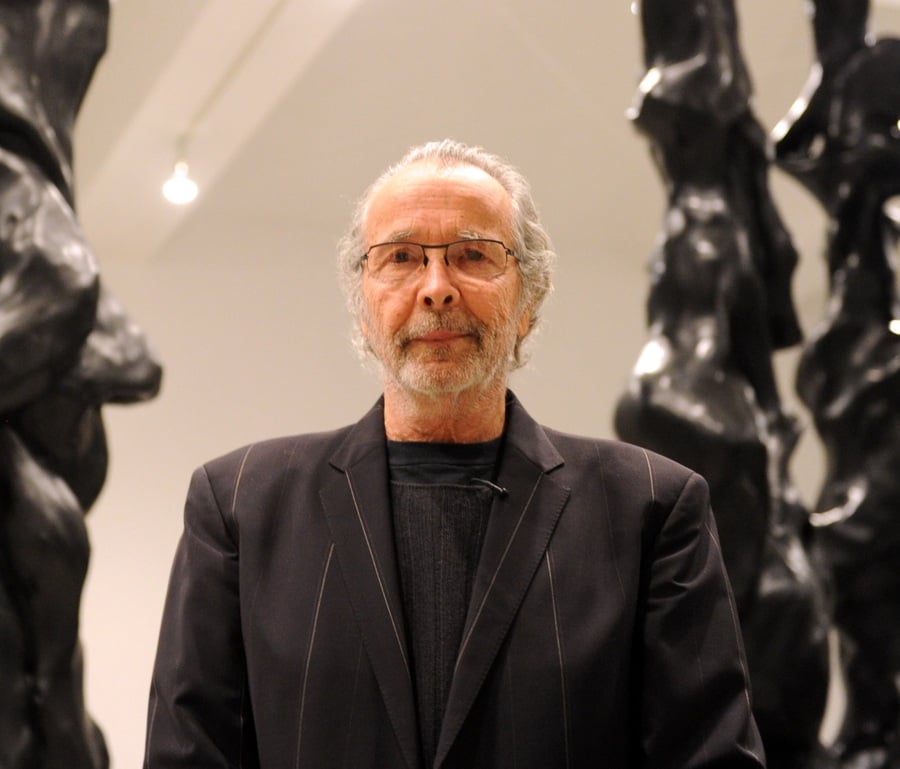 The group's album "Whipped Cream and Other Delights" was the number one album of 1965 and remained on the Billboard charts for more than three years. The second album released that year was called "Going Places." In 1966, the Tijuana brass outsold The Beatles, selling more than 13 million albums. That same year, the Guinness Book of World Records recognized that Alpert set a new record by placing five albums simultaneously in the Top 20 on the Billboard Pop Album chart, an accomplishment that has never been repeated. In the first week of April of that year, four of those albums were in the Top 10 at the same time. An album or two was released each year throughout the 1960s. Alpert's only No. 1 single during this period was a solo effort: "This Guy's in Love with You," written by Burt Bacharach and Hal David. Alpert sang it to his first wife in a 1968 CBS Television special titled Beat of the Brass, filmed in Malibu.

Alpert disbanded the Tijuana Brass in 1969, then released another album by the group in 1971. In 1973, with some of the original Tijuana Brass members and some new members, he formed a group called Herb Alpert and the T.J.B. This new version of the Brass released two albums in 1974 and 1975 and toured. Alpert reconvened a third version of the Brass in 1984, after being invited to perform for the Olympic Games athletes at the Los Angeles Summer Games. The invitation led to the Bullish album and tour.

In the 1970s, 1980s, and 1990s, Alpert enjoyed a successful solo career. ​​Herb Alpert would go on to release 28 albums, of which five were number one hits, 14 went platinum and 15 went gold. To date, Herb has won eight Grammys and in total has sold more than 75 million albums worldwide. Alpert is the only musician to hit Number 1 on the U.S. Billboard Hot 100 pop charts as both a vocalist and an instrumentalist.

In 1962, Herb Alpert founded a record label with fellow trumpeter Jerry Moss. Over the next 25 years, A&M Records would grow into the largest independent record company in the world. A&M signed future superstars such as Janet Jackson, Sheryl Crow, The Police and The Carpenters. In 1989, Herb and Jerry sold A&M Records to PolyGram Records for $500 million in cash. They stayed on to manage the combined label for five more years. In 1998, Herb and Jerry sued PolyGram and won an additional $200 million payout. Herb has continued to perform and release records ever since.

Alpert created The Herb Alpert Foundation and the Alpert Awards in the Arts along with the California Institute of the Arts in the 1980s. The Foundation supports youth and arts education as well as environmental issues, and helps fund various PBS programs. In 2012, the Foundation gave a grant of more than 5 million dollars to the Harlem School of the Arts, which allowed the school to retire its debt and create a scholarship program for needy students. In 2013, the school's building was renamed the Herb Alpert Center. In 2016, his foundation also made a $10.1 million donation to Los Angeles City College that provides all music majors at the school with a tuition-free education. In 2020, Alpert gave another $9.7 million to the Harlem School of the Arts to upgrade its facility.

Alpert was married to Sharon Mae Lubin from 1956-1971. They had two children together. Alpert married recording artist Lani Hall in December 1973. They have one daughter. 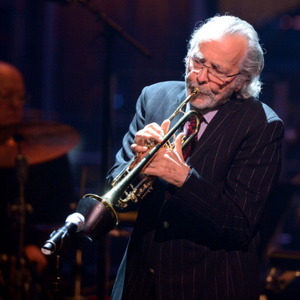