Hayley Orrantia Net Worth: Hayley Orrantia is an American actress, singer, and songwriter who has a net worth of $3 million. Hayley Orrantia was born in Arlington, Texas in February 1994. She is best known for starring as Erica Goldberg on the ABC television series The Goldbergs. Orrantia was a member of the girl group Lakoda Rayne which was assembled by Simon Cowell on the first season of The X Factor in 2011.

Orrantia made her acting debut starring as Penny in the 2011 film Cooper and the Castle Hills Gang. She has starred as Erica Goldberg on the series The Goldbergs since 2013. Orrantia starred in the shorts Maid and Hopeless Romantic in 2015 and will star in the movie God's Not Dead 2 in 2016. In 2014 she was nominated for an Imagen Award for Best Supporting Actress/Television. In August 2015 she released three original songs. 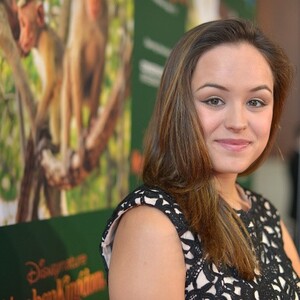