Harry Chapin net worth: Harry Chapin was an American singer and songwriter who had a net worth of $1 million at the time of his death in 1981. He is perhaps best known for the single "Cat's in the Cradle".

Harry Chapin was born in New York City, New York in December 1942 and passed away in July 1981. He played the guitar, piano, trumpet, and harmonica. Chapin was one of the highest paid and most popular performers during the 1970s. He is a Grammy Award winner and was inducted into the Grammy Hall of Fame. He was dedicated to ending world hunger and helped create the Presidential Commission on World Hunger. He also received a Congressional Gold Medal. Harry Chapin released his debut studio album Heads & Tales in 1972. His album Verities & Balderdash was released in 1974 and reached #4 in the US and Canada. Chapin's single "Cat's in the Cradle" reached #1 on the US Billboard Hot 100 chart.

Harry Chapin passed away on July 16, 1981 at 38 years old from an auto accident. His widow sued the owners of the truck that caused the accident and was eventually awarded a $10 million settlement. 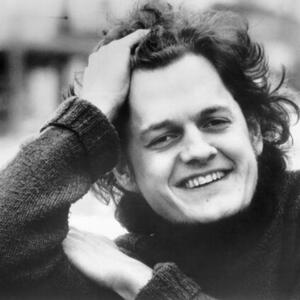