Hank Marvin net worth: Hank Marvin is an English musician, singer, and songwriter who has a net worth of $8 million. Hank Marvin was born in Newcastle upon Tyne, Northumberland, England in October 1941. He has been the lead guitarist for the band Shadows. The band served as the backing band for both Cliff Richard and Marvin, Welch & Farrar. 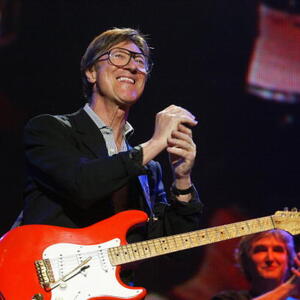