Hani Shaker net worth: Hani Shaker is an Egyptian singer, actor, and composer who has a net worth of $50 million. Hani Shaker was born in Cairo, Egypt in December 1952. He has recorded more than 460 songs and made his first appearance with the Abd El Halim Hafez Choral Group.

Shaker first starred as a young Sayed Darwish in the movie of the same name. She learned how to play piano as a child and then studied at the Cairo Conservatoire. His first breakthrough hit song came in 1972 and he participated in a concert in Lebanon in 1974. He has released 29 albums and is very popular in Egyptian pop music. 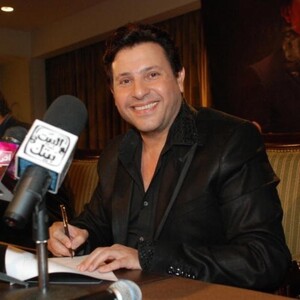