Haddaway net worth: Haddaway is a Trinidadian-German musician who has a net worth of $6 million. Haddaway was born in Port of Spain, Trinidad and Tobago, in January 1965. His musical styles include dance, Eurodance, and electronic. Haddaway released his debut studio album The Album in 1993. It reached #2 in Switzerland, #3 in Sweden, and #5 in Germany and Norway. 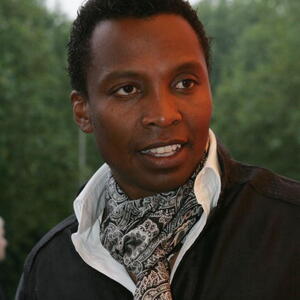