Guy Penrod net worth: Guy Penrod is an American gospel music singer who has a net worth of $3 million. Guy Penrod was born in Abilene, Texas in July 1963. He is best known for being the lead singer of the Gaither Vocal Band from 1994 to 2008. Guy's father was the pastor of Temple Baptist church.

Penrod graduated from Liberty University and worked as a studio singer for artists such as Amy Grant, Carman, Garth Brooks, Michael W. Smith, Shania Twain, and Phillips, Craig & Dean. He also regularly appeared on TNN's Music City Tonight. Penrod recorded many albums with Gaither Vocal Band and also won many Dove Awards. His 2015 album The Best of Guy Penrod reached #4 on the US Christian chart and #92 on the Billboard 200 chart. He is one of the highest selling gospel performers with more than 4 million records sold. 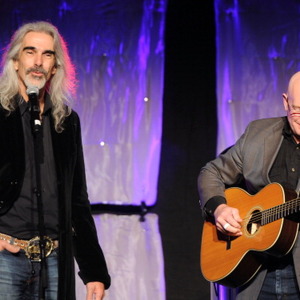