Gregory Hines net worth: Gregory Hines was an American dancer, actor, singer, and choreographer who had a net worth of $6 million. Gregory Hines was born in New York City, New York in February 1949 and passed away in August 2003. He was the lead singer in the rock band Severance and sang the duet "There's Nothing Better Than Love" with Luther Vandross which reached #1 on the Billboard R&B chart.

He starred in his own television show called The Gregory Hines Show from 1997 to 1999 as Ben Stevenson. He also had recurring roles in the TV series Will & Grace from 1999 to 2000 and Lost at Home from 2003. Hines provided the voice of Big Bill on the series Little Bill from 1999 to 2004. He starred in several films including History of the World: Part I, Wolfen, The Cotton Club, Running Scared, Tap, Renaissance Man, Waiting to Exhale, and The Preacher's Wife. Hines won a Daytime Emmy Award in 2003 for Little Bill and was nominated for numerous other awards. Gregory Hines passed away on August 9, 2003 at 57 years old from liver cancer. 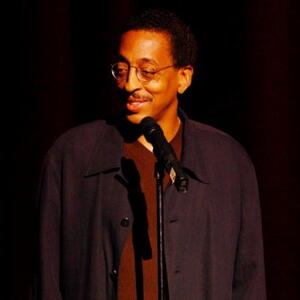