Gregory Abbott net worth: Gregory Abbott is an American singer, musician, composer, and producer who has a net worth of $1 million. Gregory Abbott was born in New York City, New York in April 1954. His musical styles include soul, R&B, and adult contemporary and he plays the keyboard, piano, and drums. Gregory Abbott released his debut studio album Shake You Down in 1986 on Columbia Records. He has also released the albums I'll Prove It to You in 1988, One World! in 1996, Super Hits in 1998, Eyes, Whispers, Rhythm, Sex… in 2002, Dancing the Inner Realm in 2005, Rhyme and Reason in 2006, and Drop Your Mask in 2011. Gregory Abbott's single 'Shake You Down" reached #1 on the Billboard Hot 100 and the US R&B chart and #6 in the UK. His single "I Got The Feelin' (It's Over)" reached #5 on the US R&B chart. He was an English professor and was married to singer Freda Payne from 1976 to 1979. Gregory Abbott won first prize at the Tokyo Musical Festival and performed with Princess Stephanie of Monaco. 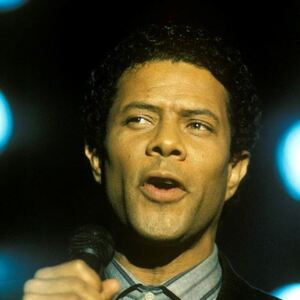