Greg Phillinganes net worth: Greg Phillinganes is an American singer, songwriter, keyboardist, and musical director who has a net worth of $10 million. Greg Phillinganes was born in Detroit, Michigan in May 1956. He is a well-known session musician and has also toured with many acts including Eric Clapton, Stevie Wonder, and Toto.

Phillinganes served as Michael Jackson's musical director and contributed to his albums Off the Wall, Thriller, Bad, Dangerous, HIStory: Past, Present and Future, Book I, Blood on the Dance Floor: HIStory in the Mix, Michael Jackson's This Is It, Michael, Immortal, and Bad 25. Phillinganes released the solo albums Significant Gains in 1989 and Pulse in 1984. In 2016 he served as the musical director for the Grammy Awards. Greg's sister is R&B musician Carrie Lucas. In a 2018 interview, producer Quincy Jones claimed that Michael Jackson denied Greg a rightful portion of the profits to several songs. Jones specifically cited the song "Don't Stop Til You Get Enough" claiming that Greg was entitled to 10% of the song for writing the c section, but Michael refused due to "greed." 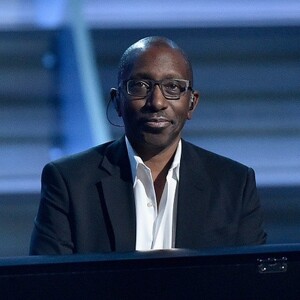