He also authored the nonfiction work Hard Listening in 2013 with the group Rock Bottom Remainders. Iles suffered life-threatening injuries in 2011 after a traffic accident and was in an induced coma for eight days and no longer has his right leg below his knee. 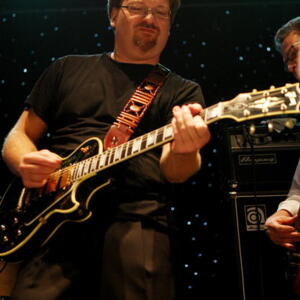