Graham Parker net worth: Graham Parker is a British rock singer and songwriter who has a net worth of $5 million dollars. Graham Parker was born in London, England, and formed his first band in the early 60s, when he was in his early teens. He dropped out of school when he was sixteen, and traveled for a number of years.

While working in Gibraltar, he began writing and playing his own music and lyrics, and was subsequently invited to join the psychedelic band, Pegasus. After returning to the UK, he began to gain the attention of other musicians, and was subsequently signed to Phonogram Records. His band, Graham Parker and the Rumour, have been critical darlings since they released their first album, "Howlin' Wind", in 1976. Though the band has never found the mainstream success of other British groups to come out of the same era, they have been listed as the favorite band of a staggering number of rock stars. They released their most recent album in November of 2012. 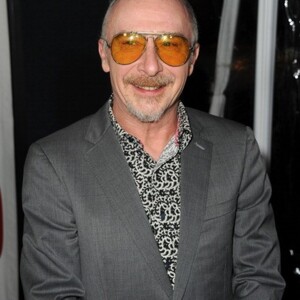