Grace Potter net worth: Grace Potter is an American singer, songwriter, musician, and actress who has a net worth of $4 million. Grace Potter was born in Waitsfield, Vermont in June 1983. She formed Grace Potter and the Nocturnals in 2002. She plays keyboards and guitar and her musical styles include rock and pop. 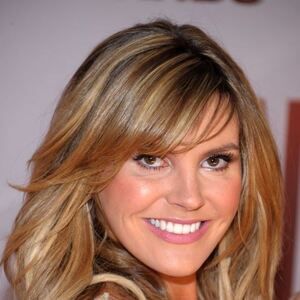