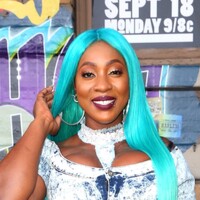 What is Spice's net worth?

Grace Latoya Hamilton, also known as "Spice," is a Jamaican dancehall recording artist, singer, and songwriter who has a net worth of $5 million. She rose to widespread fame during the 2000s with a number of notable and memorable hits. Her success continued over the next few decades, and in 2020 she was dubbed the "Queen of Dancehall." One of her earliest hits included "Romping Shop" and "So Mi Like It." Towards the end of the 2010s, Spice began appearing on the series "Love & Hip Hop: Atlanta."

Although she was immensely popular throughout the 2000s and 2010s, it wasn't until 2018 that Hamilton released her first full-length project – a mixtape entitled "Captured." This mixtape topped the Reggae charts. In 2021, she finally released her debut studio album, entitled "10." This project was also well-received, and it earned her a nomination for a Grammy Award.

Grace Latoya Hamilton was born on August 6th of 1982 in St. Catherine, Jamaica. She was then raised in Portmore – primarily by her mother after her father passed away when she was nine. During these early years, Grace regularly attended church and sang in the choir. She also spent much of her childhood living in London, England. During her time in the UK, she was raised partly by her grandparents, who lived in Finsbury Park. Hamilton then returned to Jamaica and became more involved in the local music scene.

At one point, Grace planned to become a chartered accountant. However, music was her true passion, and she attended the Edna Manley College of the Visual and Performing Arts in Jamaica. During this time, she studied drama and music before becoming involved with dancehall music. Soon enough, she was performing at local shows and experimenting with deejaying. 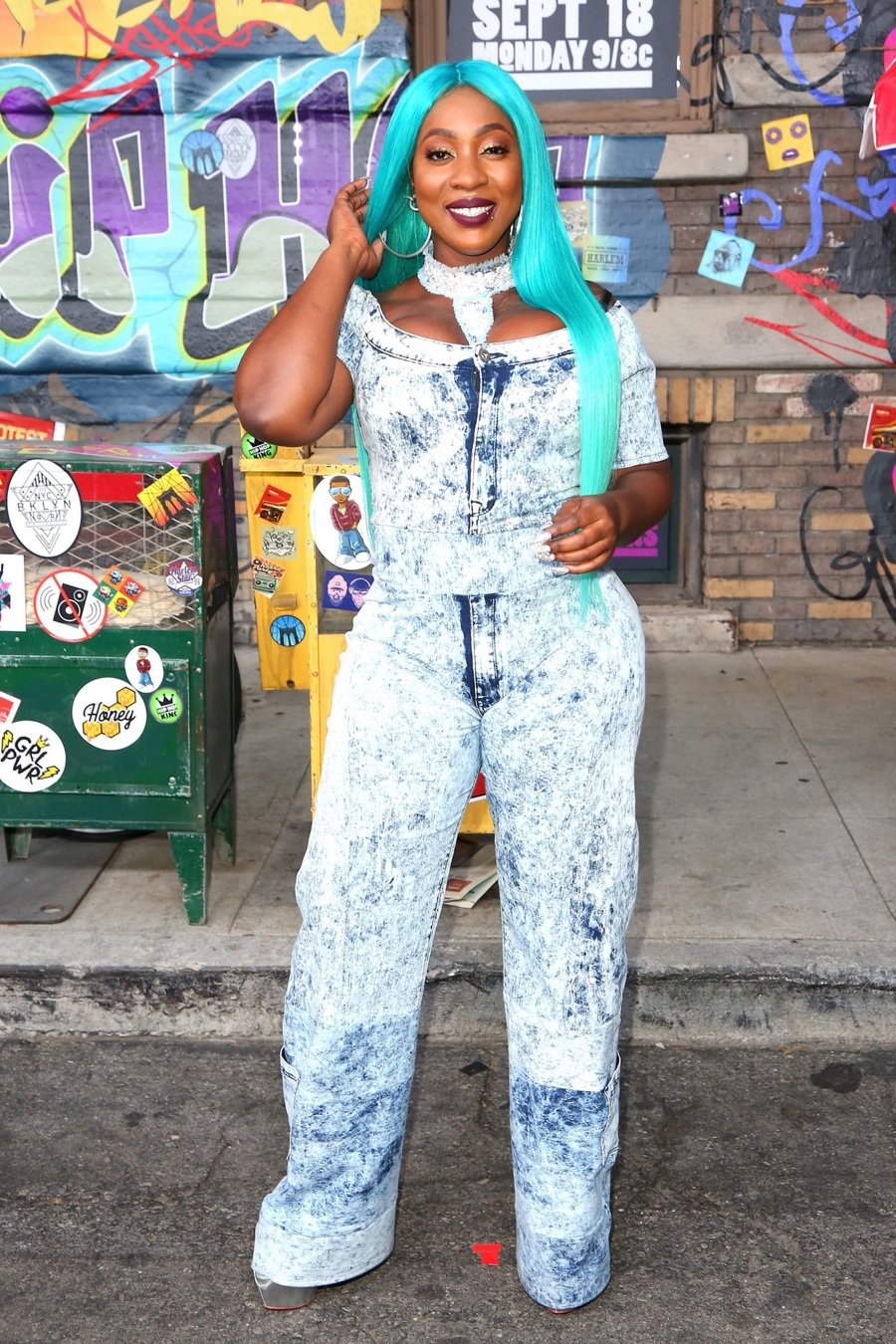 Spice began her music career in the year 2000. This was the year she performed at the dancehall festival known as Sting. It was a positive experience, and Grace enjoyed the praise and attention she received from the crowd. Over the next few years, Hamilton established a reputation as a stunning and entertaining stage performer, although she failed to release any notable tracks. That all changed when she started collaborating with Baby Cham, a known Jamaican dancehall artist. The pair met while touring in the United Kingdom, and Cham eventually introduced her to a well-known producer named Dave Kelly.

Kelly helped Spice release her first-ever single, entitled "Complain." She also signed a contract with Madhouse Records during this period and followed up with two more singles. During this period, she collaborated with artists like Jimmy Cliff, Beenie Man, and many others. In 2007, she put her career on pause briefly after the birth of her son, but she was soon back to performing, recording, and touring.

It was during the latter part of the 2000s that Hamilton truly broke through into the mainstream. In 2008, she worked with dancehall artist Vybz Kartel to release "Romping Shop." An international hit, the song launched her to widespread fame but was eventually banned by the Jamaica Broadcasting Corporation due to explicit lyrical content. Despite this, "Romping Shop" is still considered one of the best dancehall tracks of all time.

In 2009, she signed a new contract with VP Records and continued to release notable tracks. During this period, she collaborated with well-known artists like Gappy Rank, Missy Elliott, Mya, and many others. In 2013, she released another hit single entitled "So Mi Like It." This track featured Busta Rhymes and led to the most-viewed music video by a female Jamaican artist. She then experimented with some of her first film roles and released an EP in 2014. That year, she also collaborated with artists such as Bunji Garlin and ASAP Ferg.

By 2015, she was being nominated for MOBO Awards. In 2017, she worked with artists like Jax Jones, Sean Kingston, Lady Leshurr, Charlie Sloth, and others. She then joined the reality show "Love & Hip Hop Atlanta," further adding to her growing fame. In 2018, she created a bit of a scandal by posting a picture of herself with lightened skin. Some of her fans believed that she had whitened her skin, but Grace eventually revealed that she had altered the picture in order to raise awareness about colorism. She then addressed this issue further in various songs. In 2018, she released her first mixtape, "Captured." She then worked with Sean Paul and other artists before starting an online talk show. In 2021, Spice released her debut album, entitled "10." It was later nominated for Best Reggae Album at the 64th Grammy Awards.

Outside of her music career, Spice has engaged in a number of business endeavors over the years. In 2009, she established a clothing company called Spicey Couture soon after achieving widespread fame. However, this company would eventually cease to exist by 2020. In 2010, she launched her own beauty salon in Kingston, Jamaica. As the years went by, she launched more businesses, including a sports bar called 8 Ball in Portmore, Jamaica.