Gordon Gano net worth: Gordon Gano is an American singer and musician who has a net worth of $2 million. Gordon Gano was born in Connecticut in June 1963. He is best known for being the lead singer, guitarist, and songwriter for the alternative rock band Violent Femmes. The band formed in 1980 and released their self-titled debut studio album in 1983 which was certified platinum in the US and 2x platinum in Australia. 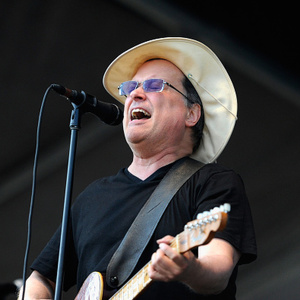