Gloria Scott net worth: Gloria Scott is an American soul singer who has a net worth of $500 thousand. She is perhaps best known for her single "Just As Long As We're Together (In My Life There Will Never Be Another)".

Gloria Scott was born in Port Arthur, Texas in February 1946. Her musical styles include soul, funk, and R&B. Scott was a member of The Ikettes and was also a background singer for Mary Wilson of the Supremes. Her debut studio album What Am I Gonna Do was released in 1974. The album was released on Casablanca records and produced by Barry White. Her single "Just As Long As We're Together (In My Life There Will Never Be Another)" reached #14 on the US Hot Dance chart and #14 on the US R&B chart. Gloria Scott's single "What Am I Gonna Do" reached #74 on the US R&B chart. She recorded a second album that was not released and was a regular performer at The Baltic Soul Weekender in Germany. 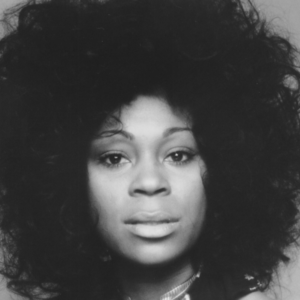