Gloria Gaynor net worth: Gloria Gaynor is an American singer who has a net worth of $20 million dollars. Gloria Gaynor was born in Newark, New Jersey, and grew up in a musical family. However, no one in her family encouraged her to sing. She joined multiple choirs at school, but unlike her father and brothers, she did not perform in any professional groups growing up.

She went on to attend beauty school, and to work various jobs, while attempting to launch her singing career on the side. After performing with a jazz/pop band for a few years, and releasing a single under an independent label, she finally broke out with 1975's "Never Can Say Goodbye". The album was a disco sensation, and she quickly released three more albums, which were moderately successful. In 1978, she became a worldwide star with the release of her hit single, "I Will Survive", from the album, "Love Tracks". The song became the only song to ever win the Grammy Award for "Best Disco Recording" in 1980. Her career faded a bit in the 80s and early 90s, but resurged in the mid-90s. She has released 16 albums since "Love Tracks", and continues to perform regularly. 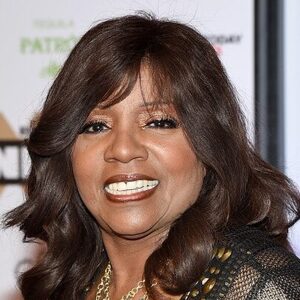