Glenn Shorrock net worth: Glenn Shorrock is an English-born Australian singer-songwriter who has a net worth of $10 million. Glenn Shorrock was born in Chatham, Kent, England in June 1944. In addition to being a solo performer Shorrock founded the pop groups Little River Band, The Twilights, and Axion. The Twilights had eight consecutive hit singles and Axion had three Top 10 hits.

The Little River Band has success with singles including the Shorrock-written "Help Is on Its Way", "Cool Change", and "Emma". In 1991 he was inducted into the Australian Recording Industry Association Hall of Fame as a solo artist and then again as a member of the Little River Band in 2004. His most successful band was the Little River Band who has sold over 25 million records and had 13 Top 40 hits in the US. The band has released 16 studio albums. Shorrock has released seven solo studio albums and had success with the single "Dream Lover" which cracked the Top 10 in Australia. The song "Cool Change" was named one of the APRA Top 30 Australian Songs of all time in 2001. 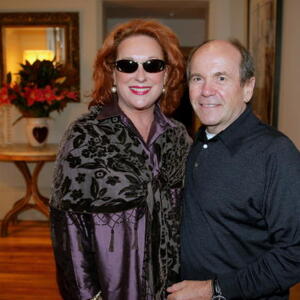