Glenn Jones net worth: Glenn Jones is an American R&B and soul singer who has a net worth of $700 thousand. Glenn Jones was born in Jacksonville, Florida in 1962. He started out as a gospel singer with the group The Modulations and was featured on their albums With a Made Up Mind in 1978 and Feel the Fire in 1980. 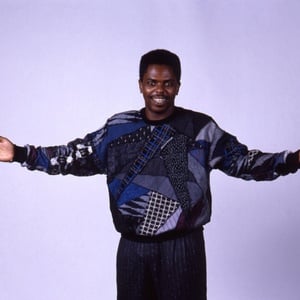