Gerry Beckley net worth: Gerry Beckley is an American singer, songwriter, and musician who has a net worth of $12 million. Gerry Beckley was born in Fort Worth, Texas in September 1952. He is best known for being a founding member of the folk rock band America. Beckley started to play the piano at three years old and picked up the guitar a few years after that.

He played with the instrumental surf band The Vanguards and spent his summers in England. The band American formed in 1970 and signed with Warner Bros. Records after graduating high school. Their self-titled debut studio albums was released in 1971. The album went Platinum in the US and Canada and reached #1 on the Billboard 200 chart. America released a total of 16 studio albums. Their debut single "A Horse with No Name" was certified Gold in the US and reached #1 on the Billboard Hot 100, #2 in Australia, and #3 in the UK. The band also found success with the singles "I Need You", "Ventura Highway", "Muskrat Love", "Tin Man", "Lonely People", "Sister Golden Hair", "Daisy Jane", "Today's the Day", "Amber Cascades", "California Dreamin'", "You Can Do Magic", "Right Before Your Eyes", "The Border", and "Special Girl". America received a star on the Hollywood Walk of Fame and has been inducted into the Vocal Group Hall of Fame. Beckley has also released solo albums and has been a session musician. 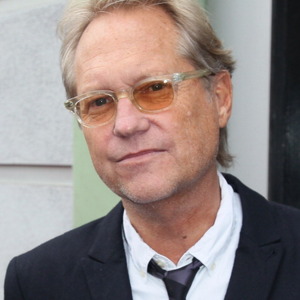