George Jones net worth: George Jones was an American musician who had a net worth of $35 million dollars at the time of his death in 2013. Born in Saratoga, Texas on September 12, 1932, George Jones began playing guitar when he was nine. He left home at age 16 to pursue a career in music full-time.

After enlisting in the United States Marine Corp, he served for one year, and then was discharged. His music career accelerated soon after, and he has recorded a steady string of hit records since then. By the end of his career he had recorded more than 150 hit songs, and is recognized by many country artists as the greatestcountry singer ever. A former alcoholic and cocaine addict, he earned an ugly reputation for not showing up at gigs during the height of his popularity, and his fourth wife, Nancy Sepulvado, is credited with getting him back on track. Even towards the end of his life, George was still releasing hit songs, performed at least 60 concerts a year. George Jones died on April 26, 2013 at the age of 81 in Nashville. 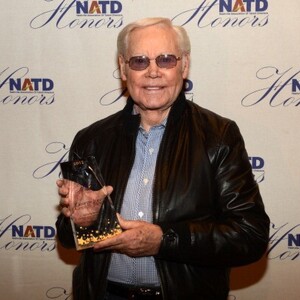