Janko released his debut studio album Without Fame. As an actor he appeared in the 2016 film FML. 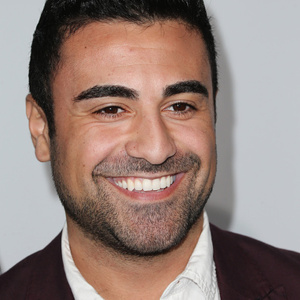