George Huff net worth: George Huff is an American singer who has a net worth of $1 million. George Huff was born in New Orleans, Louisiana in November 1980. He finished in fifth place and as the top male contestant on season three of the reality television series American Idol in 2004. George Huff released his debut album My Christmas EP! 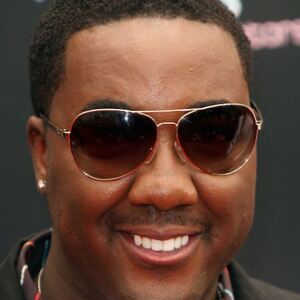