Gentleman net worth: Gentleman is a German reggae musician who has a net worth of $6 million. Gentleman was born in Osnabruck, Germany in April 1975. He started traveling to Jamaica on a regular basis at 18 years old. Gentleman started out as a DJ and collaborated with other artists. His debut studio album Trodin On was released in 1999.

Gentleman released the albums Journey to Jah in 2002 and Gentleman & The Far East Band Live in 2003. His album Confidence was released in 2004 and reached #1 in Germany and Austria. Gentleman released the album Another Intensity in 2007 and the album reached #2 in Germany and Switzerland. His album Diversity was released in 2010 and reached #1 in Germany and #2 in Austria and Switzerland. Gentleman has also had success with his albums Live Your Life (with Richie Stephens) in 2012, New Day Dawn in 2013, MTV Unplugged in 2014, Conversations (with Ky-Mani Marley) in 2016, and The Selection in 2017. 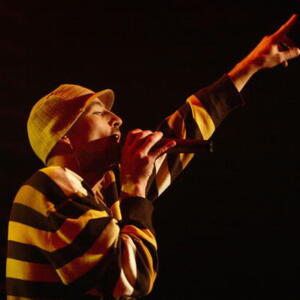