Gary Wright net worth: Gary Wright is an American singer, songwriter, and musician who has a net worth of $10 million. Gary Wright was born in Cresskill, New Jersey in April 1943. He was instrumental in establishing the synthesizer into rock and pop music. Wright released his debut studio album Extraction in 1970. 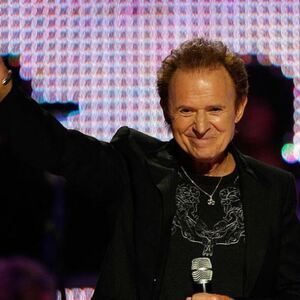