Gary Stewart net worth: Gary Stewart was an American country singer, musician, and songwriter who had a net worth of $500 thousand. Gary Stewart was born in Jenkins, Kentucky in May 1944 and passed away in December 2003. He was called the "king of honkytonk" by Time magazine. Stewart released his debut studio album You're Not the Woman You Used to Be in 1973. 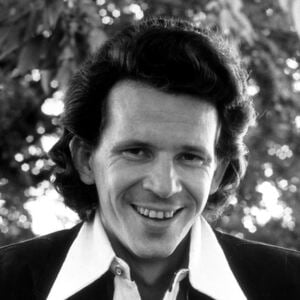