Gary Puckett net worth: Gary Puckett is an American singer who has a net worth of $1 million. Gary Puckett was born in Hibbing, Minnesota in October 1942. He is best known for being the lead singer of the pop band Gary Puckett & the Union Gap. The group's debut single "Woman, Woman" reached #4 in the US.

Their single "Young Girl" reached #1 in the UK and #2 in the US and Australia. The band's single "Lady Willpower" reached #2 in the US, #4 in Australia, and #5 in the UK and they also had hits with their singles "Over You", "Don't Give in to Him", "This Girl Is a Woman Now", and "Let's Give Adam and Eve Another Chance". The band released the albums Woman, Woman in 1968, Young Girl in 1968, Union Gap in 1968, Incredible in 1968, and The New Gary Puckett and the Union Gap Album in 1969. Gary Puckett also released music as a solo artist with singles including "I Just Don't Know What to Do with Myself" and "Keep the Customer Satisfied". 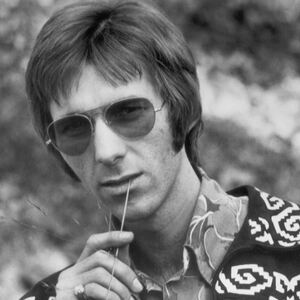