How much is Gary Lightbody Worth?

Gary Lightbody net worth: Gary Lightbody is a Northern Irish singer and songwriter who has a net worth of $7 million dollars. Gary Lightbody was born in Bangor, County Down, Nothern Ireland, and went on to graduate from the University of Dundee in Scotland. He began writing songs in his early teens, and started learning guitar formerly, but subsequently gave up lessons. He does not read music, and instead guesses most of the chords. He formed a trio with future bandmate Mark McClelland, and another musician, in 1994. The band went through a number of name changes, and various lineups, before becoming Snow Patrol. With Snow Patrol, Gary Lightbody has released six studio albums. He is the group's lead vocalist and rhythm guitarist, and the longest continuing member of the band. The group has sold nearly 10 million albums since their first major label release, "Final Straw" in 2003. In addition to his work with Snow Patrol, he also DJs and records with two side projects, Tired Pony, and Listen… Tanks! 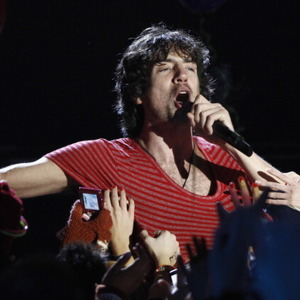