How much is Gary Lewis Worth?

Gary Lewis net worth: Gary Lewis is an American singer and musician who has a net worth of $10 million. Gary Lewis was born in Los Angeles, California in July 1946. He is best known for being the leader of the band Gary Lewis & the Playboys. Lewis played drums and provided lead vocals. The Group released their debut studio album This Diamond Ring in 1965. Their album A Session with Gary Lewis and the Playboys was also released in 1965 and reached #18 on the Billboard 200 chart. The Band also released the albums Everybody Loves a Clown and She's Just My Style in 1965, Hits Again and (You Don't Have To) Paint Me a A Picture in 1966, New Directions, Listen!, and Gary Lewis & The Playboys in 1967, Gary Lewis Now! in 1968, and Close Cover Before Playing, Rhythm!, and I'm on the Right Road Now in 1969. Their debut single "This Diamond Ring" reached #1 in the US and their singles "Count Me In", "Save Your Heart for Me", "Everybody Loves a Clown", and "She's Just My Style" all reached the Top 5. Lewis appeared in the films The Nutty Professor, Rock-A-Bye Baby, and The Family Jewels. His father was the actor and comedian Jerry Lewis. 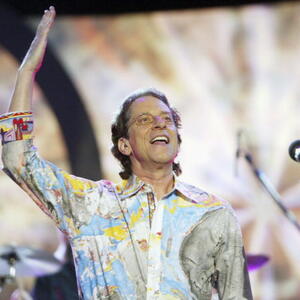