G. Love net worth: G. Love is an American singer and musician who has a net worth of $2 million. He is best known for being the front man of the band G. Love & Special Sauce.

G. Love was born Garrett Drew Dutton on October 3, 1972. He began playing guitar at the age of 8 and had written his first song in by the ninth grade. During high school he played guitar and harmonica on the streets of Philadelphia for tips.

He attended one year of Skidmore College, then dropped out to move to Boston so he could pursue a music career full-time. He began performing as "G. Love" in 1993 when he formed the band G. Love & Special Sauce. Their self-titled debut studio album was released in 1994. G. Love and Special Sauce released the albums Coast to Coast Motel in 1995 and Yeah, It's That Easy in 1997 and both reached #3 on the US Heatseekers chart. Their 1999 album Philadelphonic reached #1 on the US Heatseekers chart. The band also released the albums Electric Mile (in 2001), Superhero Brother (in 2008), Sugar (in 2014), Love Saves The Day (in 2015) and The Juice (in 2020). G. Love has also released the solo studio albums The Hustle in 2004, Lemonade in 2006, and Fixin' To Die in 2011. 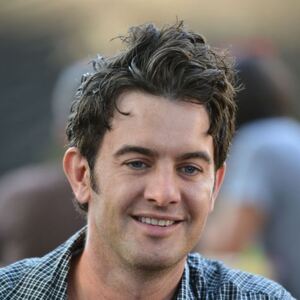