G.E.M. Net worth: G.E.M. Is a Hong Kong singer, songwriter, and actress who has a net worth of $18 million. G.E.M. Was born in Shanghai, China in August 1991. She is known for her stage presence and her vocal range. G.E.M. Released her self-titled debut studio album in 2008 which reached #1 in Hong Kong. 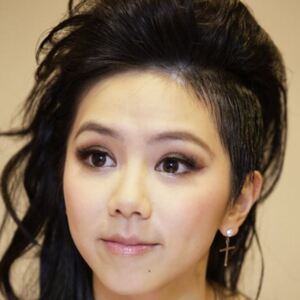