Fred Penner net worth: Fred Penner is a Canadian children's music performer who has a net worth of $1 million. Fred Penner was born in Winnipeg, Manitoba, Canada in November 1946. His is best known for his television series Fred Penner's Place which aired in Canada on CBC from 1985 to 1997 and in the United States on Nickelodeon from 1989 to 1992.

Penner has released the albums The Cat Came Back in 1979, The Polka Dot Pony in 1981, Special Delivery in 1983, A House for Me in 1985, Fred Penner's Place in 1988, Collections in 1989, The Season in 1990, Happy Feet in 1992, What A Day! In 1994, Moonlight Express in 2011, Sing with Fred in 2003, and Where In The World in 2014. After graduating from the University of Winnipeg he worked with mentally and physically challenged children and used music to entertain and comfort them. Penner has been made a Member of the Order of Canada and a Member of the Order of Manitoba. 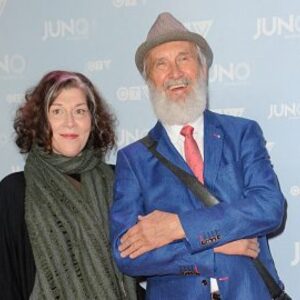