Turner released his debut solo studio album Sleep Is for the Week in 2007. He released the albums Love Ire & Song in 2008, Poetry of the Deed in 2009, and England Keep My Bones in 2011. Turner released the albums Tape Deck Heart in 2013 and Positive Songs for Negative People in 2015 which both reached #2 in the UK. His single "Recovery" reached #1 on the US Adult Alternative Songs chart. He was appointed a patron of the British Humanist Association in 2013 and calls himself a classical liberal. 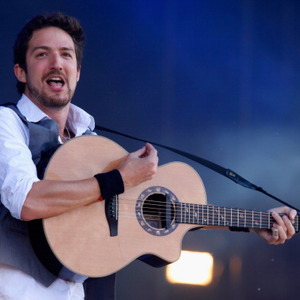