What was Frank Sinatra Jr's net worth?

Frank Sinatra Jr. was born as Francis Wayne Sinatra in 1944 in Jersey City, New Jersey. He rarely saw his famous father, who was usually either on the road performing or acting in films. Despite this absence, Sinatra knew from an early age that he wanted to be a songwriter and pianist. In his early teenage years, he started performing at local clubs and at various other venues, and at 19, became the vocalist for jazz musician Sam Donahue's band. To learn about the business of music, he spent a considerable amount of time with renowned composer and pianist Duke Ellington.

For most of his early career, Sinatra was on the road. By 1968, he had already performed in 47 states and in 30 countries. He had also appeared on a number of television programs, including on two episodes of "The Smothers Brothers Comedy Hour" alongside his sister Nancy. Sinatra also hosted a summer replacement series for "The Dean Martin Show" that lasted ten weeks. In 1966, he was in the musical film "A Man Called Adam," starring Sammy Davis Jr.

In December of 1963, while staying in Stateline, Nevada at Harrah's Lake Tahoe hotel and casino, Sinatra was kidnapped by Barry Keenan, Joe Amsler, and Johnny Irwin. He was let go after two days when his father paid the $240,000 ransom the kidnappers demanded. Afterward, Keenan, Amsler, and Irwin were captured, prosecuted, and convicted; although they were sentenced to long jail terms, they served relatively little time.

On television, Sinatra played a deputy district attorney in an episode of the police procedural drama "Adam-12," aired in 1974. Later on, he starred in "Code Name Zebra" opposite James Mitchum. In 1988, at the request of his father, Sinatra put his career on hold so he could serve as his father's conductor and musical director. The next year, he recorded the song "Wedding Vows in Vegas" with the band Was, and performed it live on "Late Night with David Letterman." 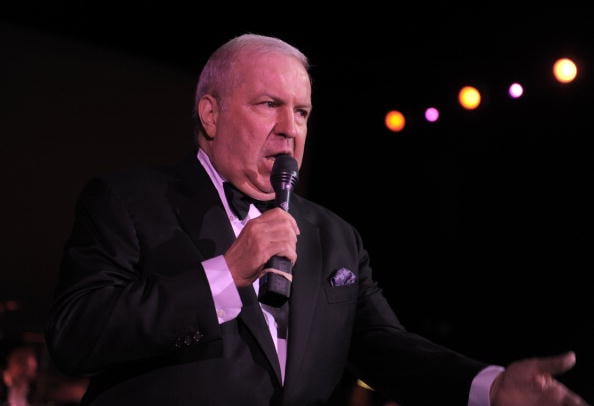 In the mid-90s, Sinatra was offered the role of Vic Fontaine, a holographic Rat Pack-style crooner, on the science-fiction television series "Star Trek: Deep Space Nine." Although he was a fan of the show, Sinatra turned down the role, which was ultimately taken by James Darren. Later, in the early 2000s, Sinatra landed a guest spot playing himself on an episode of HBO's "The Sopranos." He also was a guest star on an episode of the FX sitcom "Son of the Beach," playing a villain named Stink Finger. Subsequent television credits included "Family Guy," on which he appeared three times playing himself and singing several tunes, and the CBS legal series "The Defenders," on which he appeared in both the series premiere episode and series finale. In 2003, he was in the action comedy film "Hollywood Homicide," starring Harrison Ford and Josh Hartnett.

Sinatra's first album was "Young Love for Sale," released by Reprise Records in 1965. This was followed by "The Sinatra Family Wish You a Merry Christmas," on which he contributed vocals to four tracks. Among his subsequent albums were "Spice," "His Way!," "It's Alright," and "As I Remember it." Sinatra released his final album, "That Face!," in 2006; it included covers of famous American songs such as "Cry Me a River," "Feeling Good," and "You'll Never Know." It also featured "Spice," which Sinatra wrote himself.

Other songs Sinatra composed during his career include "Believe in Me," "What Were You Thinking?," "Missy," and "Black Night," which was used as the theme song for the 2015 film "Entertainment." Meanwhile, he did a number of guest performances, including with Dora Hall on "Once Upon a Tour"; on the novelty album "Gumby"; on his father's final studio album, "Duets II"; on Steve Tyrell's "Songs of Sinatra"; and on the Patrick Williams jazz album "Home Suite Home," released in 2015. Additionally, Sinatra composed a 15-minute-long song and monologue, called "Over the Land," that revolves around perceptions of the US flag; the piece is housed by the National Archives and Records Administration.

In 1998, Sinatra wed Cynthia McMurry; the pair divorced in 2000. From a previous relationship, Sinatra has one son, Michael.

In 2006, Sinatra underwent surgery for prostate cancer, and recovered. Ten years later, he passed away from cardiac arrest while touring in Daytona Beach, Florida. He was 72. 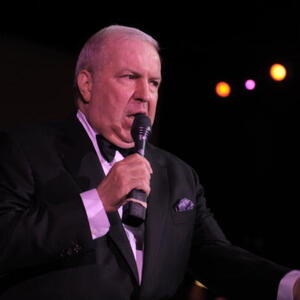