Florence Ballard net worth: Florence Ballard was born in Detroit, Michigan in June 1943 and passed away in February 1976. She had a net worth equal to $400 thousand at the time of her death. Her musical styles included R&B, pop, soul, and doo-wop. She was best known for being a founding member of the vocal female group the Supremes. She sang on 16 of the group's top 40 singles including ten #1 hits.

Florence was removed from the group in 1967 and had an unsuccessful single career and battled alcoholism, depression, and poverty. The Supremes formed in 1959 and released their debut studio album Meet The Supremes in 1962. Their album Where Did Our Love Go was released in 1964 and reached #1 on the US R&B chart and #2 on the Billboard 200. The group had #1 albums on the US R&B chart with I Hear a Symphony in 1966 and The Supremes Sing Holland-Dozier-Holland in 1967 as well as The Supremes A' Go-Go in 1966 which also reached #1 on the Billboard 200 chart.

Florence Ballard passed away on February 22, 1976 at 32 years old from a heart attack and was posthumously inducted into the Rock and Roll Hall of Fame with the Supremes. 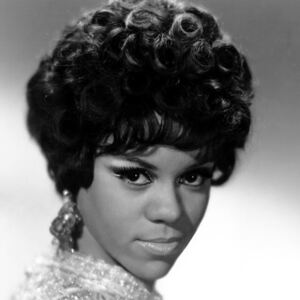