What is Fergie's Net Worth?

Fergie is an American singer and actress who has a net worth of $45 million. She is best known as the lead singer of the Black Eyed Peas, a hip-hop group with estimated record sales of 80 million and hit singles such as "Let's Get It Started," "My Humps," and "Don't Phunk with My Heart." Fergie was also a member of the girl group Wild Orchid from 1990 to 2001.

Fergie was born Stacy Ann Ferguson on March 27, 1975, in Hacienda Heights, California. She grew up in a Roman Catholic household with parents Terri and John (both schoolteachers) and younger sister Dana. She studied at Mesa Robles Middle School and Glen A. Wilson High School, where she joined the cheerleading squad, made straight A's, and won spelling bees. John and Terri divorced when Fergie was a teenager. 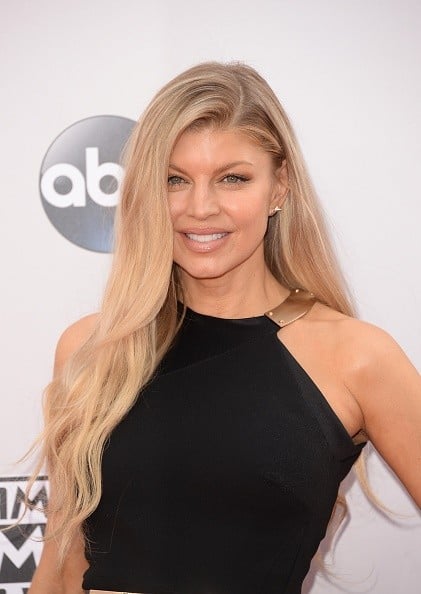 In 1984, Fergie voiced Sally in the "Peanuts" television special "It's Flashbeagle, Charlie Brown," and she reprised her role in "Snoopy's Getting Married, Charlie Brown" (1985) and "The Charlie Brown and Snoopy Show" (1985–1986). In 1984, she also joined the cast of "Kids Incorporated" and stayed on the show for six seasons. In 1990, Fergie formed the group Wild Orchid with Stefanie Ridel and "Kids Incorporated" co-star Renee Sandstrom, and they signed with RCA Records in 1994. Wild Orchid's self-titled debut album was released in 1997, and they recorded two more studio albums, 1998's "Oxygen" and 2001's "Fire," before Fergie left the group.

The Black Eyed Peas were recording their third album, 2003's "Elephunk" when will.i.am invited Fergie to audition for their song "Shut Up." She passed the audition with flying colors and ended up recording six songs on the album. Fergie was offered a permanent spot as lead vocalist, and "Elephunk" was certified 2x Platinum in the U.S. and spawned the hit singles "Where Is the Love?," "Shut Up," "Hey Mama," and "Let's Get It Started." The Black Eyed Peas' next album, 1995's "Monkey Business," went 3x Platinum and reached #2 on the "Billboard" 200. Fergie released her first solo album, "The Dutchess, in September 2006, and the singles "London Bridge," "Glamorous," and "Big Girls Don't Cry" reached #1 on the "Billboard" Hot 100 chart. Fergie appeared in several films around this time, including "Poseidon," "Planet Terror," and "Nine," which earned a Satellite Award for Best Cast – Motion Picture, and she voiced a hippo in the animated feature "Madagascar: Escape 2 Africa," which grossed a massive $603.9 million at the box office. In 2007, she began hosting the Hollywood concert segments on "Dick Clark's New Year's Rockin' Eve, and she kept the gig until 2016. 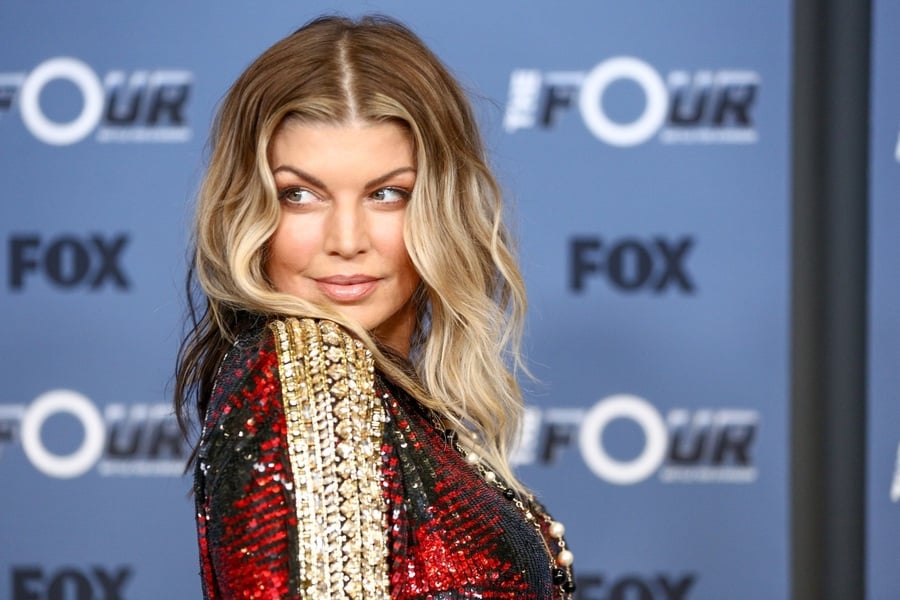 Fergie and the Black Eyed Peas left A&M Records for Interscope in 2009, and their first album with their new label, the 2x Platinum "The E.N.D.," hit #1 on the charts in five countries, including the U.S., and included the #1 singles "Boom Boom Pow," "I Gotta Feeling," and "Imma Be." In 2010, Fergie launched a fragrance, Outspoken, with Avon and performed with U2 and Mick Jagger at the Rock and Roll Hall of Fame 25th Anniversary. On February 6, 2011, the Black Eyed Peas performed at the Super Bowl XLV halftime show with special guests Slash and Usher, and the band announced a hiatus a few months later. In September of that year, a wax statue of Fergie went on display at Madame Tussauds in Las Vegas, and she later released four more Avon fragrances: Outspoken Intense (2011), Viva (2012), Outspoken Fresh (2013), and Outspoken Party! (2015). Fergie left Interscope in May 2017 and released her second solo album, "Double Dutchess," in September on Dutchess Music, an imprint she launched in partnership with BMG Rights Management. Fergie left the Black Eyed Peas in early 2018 to focus on her solo career.

Fergie began a relationship with actor Josh Duhamel in 2004 after the Black Eyed Peas appeared on his show "Las Vegas." They married on January 10, 2009, and welcomed son Axl on August 29, 2013. The couple separated in 2017 and finalized their divorce in November 2019. Fergie has struggled with drug abuse and became addicted to crystal meth while she was a member of Wild Orchid; she credits hypnotherapy with helping her overcome her addiction.

Fergie has won more than 60 awards for her work, including nine American Music Awards, 11 ASCAP awards, three MTV Video Music Awards, three Nickelodeon Kids' Choice Awards, five NRJ Music Awards, and five Teen Choice Awards. She has earned 20 Grammy nominations, winning six with the Black Eyed Peas and two for "All of the Lights," her collaboration with Kanye West, Rihanna and Kid Cudi. In 2010, Fergie was named Woman of the Year at the "Billboard" Women in Music event and "Glamour" Woman of The Year at the "Glamour" Awards. In 2013, Logo TV honored Fergie with the "Always Next, Forever Now" award for her work with LGBT organizations, and she received a Lifetime Achievement Award from the Young Entertainer Awards in 2016.

In 2007, Fergie and Josh paid $4.875 million for an 8,232 square foot home in the Brentwood area of Los Angeles. After their split, Duhamel bought a new home in Encino, but Fergie reportedly kept living in the mansion, which includes eight bedrooms, nine bathrooms, a pool, and a spa. 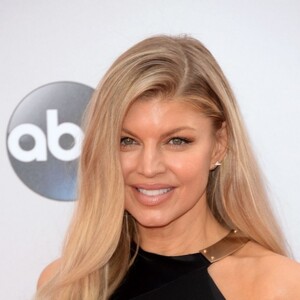