Farruko net worth: Farruko is a Puerto Rican reggaeton singer and songwriter who has a net worth of $16 million. Farruko was born in Bayamon, Puerto Rico in May 1991. He became famous when he started to collaborate with artists such as Daddy Yankee, J Alvarez, and Jory. Farruko's debut studio album El Talento Del Bloque was released in 2010 on Universal Music Latino. His second album The Most Powerful Rookie was released in 2012 and reached #19 in Mexico and #20 in Colombia. Farruko's third album Imperio Nazza: Farruko Edition was released in 2013 and reached #3 in Colombia and #9 in Mexico as well as #13 on the US Latin chart. His fourth album Farruko Presenta: Los Menores was released in 2014 and reached #1 in Colombia and on the US Latin charts and #3 in Mexico. Farruko has had many #1 hits in Puerto Rico. He was nominated for a Latin Grammy Award for Best Urban Music Album in 2012 and was nominated for Best Urban Performance and Best Urban Song at the 15th Latin Grammy Awards. 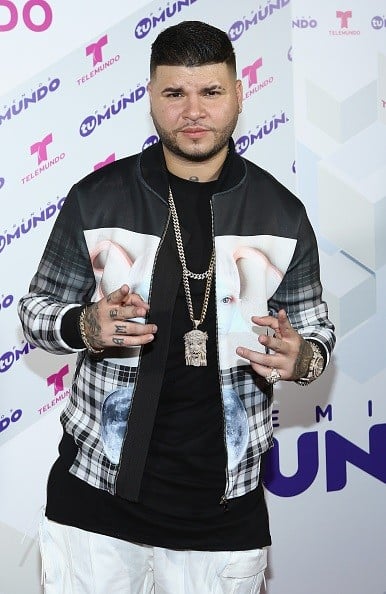