What is Faith Hill's Net Worth?

Faith Hill is an American country singer who has a net worth of $200 million. That is a combined net worth with her husband of more than two decades, fellow country star Tim McGraw. Hill's 1993 debut album, the 3x Platinum "Take Me as I Am," was a massive success, thanks largely to the single "Wild One," which held the #1 spot on the charts for four weeks, and it would go on to sell more than 3 million copies. Faith has released eight studio albums and four compilations, with sales of more than 40 million albums worldwide, making her one of the most successful country artists ever.

Faith Hill was born Audrey Faith Perry on September 21, 1967, in Ridgeland, Mississippi. She grew up in a Christian household with her adoptive parents, Edna and Ted, and their biological sons, Steve and Wesley. Hill later searched for her birth parents and discovered that she also has a biological brother, Zachary. Faith began singing at an early age and first performed publicly at age 7. After being inspired by a 1976 Elvis Presley concert, Hill began singing at local churches, and at 17, she started a band that performed at rodeos. She attended McLaurin Attendance Center, graduating in 1986, then enrolled at Hinds Junior College but dropped out at age 19. Faith moved to Nashville and auditioned to be one of Reba McEntire's backup singers; she wasn't hired, so she sold t-shirts and worked at McDonald's before landing a job as a secretary at a music publishing firm. After a co-worker heard Hill sing, the head of the company offered her a job as a demo singer. She also sang backup for songwriter Gary Burr and was discovered by Warner Bros. Records executive Martha Sharp during a performance at the Bluebird Cafe.

Besides her successful music career, Faith has also released two fragrances, Faith Hill Parfums and True, and tried her hand at acting. In 1997, she appeared in an episode of "Touched by an Angel" and its spin-off series "Promised Land," and in 2004, Hill played Sarah Sunderson in the remake of "The Stepford Wives." In 2015, she co-starred with Steve Earle and Riley Keough (Elvis Presley's granddaughter) in the crime drama "Dixieland." Faith also served as a coach on "The Voice" in 2016 and a judge on 2019's "The World Best," and she was a musical guest on "Saturday Night Live" in 2002. Faith has appeared in numerous TV specials, including "VH1 Divas 2000: A Tribute to Diana Ross" (2000), "Faith Hill: The Lights Go Down" (2002), and "Tony Bennett: Duets II" (2012). 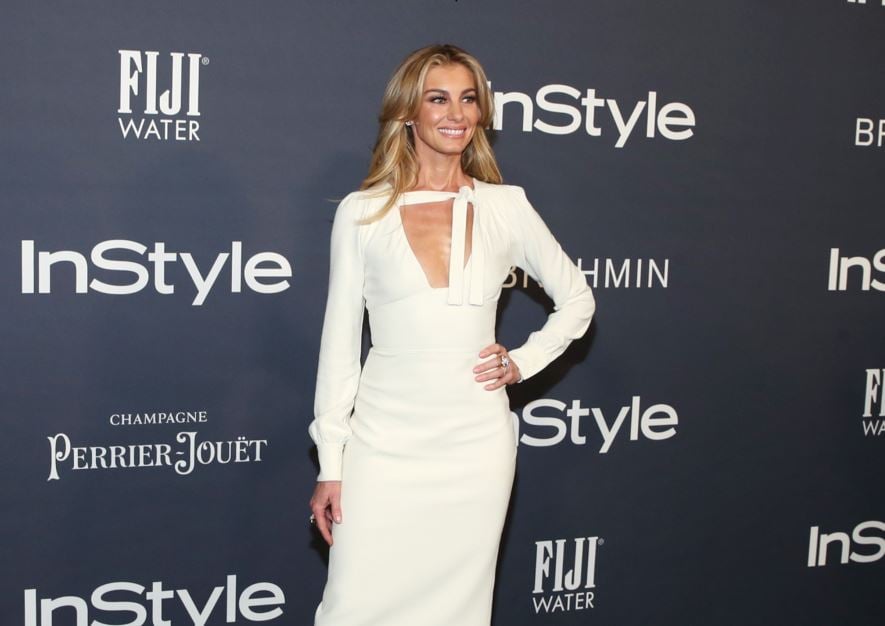 Faith married music publishing executive Daniel Hill in 1988, and the two divorced in 1994. She later became engaged to music producer Scott Hendricks, and after they split up, she began a relationship with Tim McGraw, who was a supporting act on her Spontaneous Combustion Tour. Faith and Tim married on October 6, 1996, and they have three daughters: Gracie (born May 5, 1997), Maggie (born August 12, 1998), and Audrey (born December 6, 2001). In 2006, Hill and McGraw embarked on a co-headlining tour called the Soul2Soul II Tour, and it grossed over $140 million, making it the highest-grossing country tour of all time and one of the 20 highest-grossing tours in history.

Faith is passionate about charity work and founded The Faith Hill Family Literacy Project in 1996 and the Neighbor's Keeper Foundation (with Tim) after Hurricane Katrina. In the aftermath of Hurricane Katrina, Hill and McGraw also took supplies to Mississippi, hosted charity concerts, and donated the proceeds from their New Orleans concert to hurricane relief. In 2010, the couple organized a benefit concert, Nashville Rising, to raise funds for The Community Foundation of Middle Tennessee. 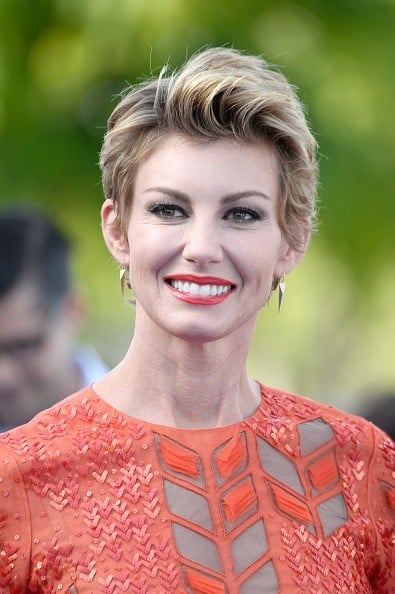 Faith and Tim's collaborations earned them awards from the Grammys (2001 and 2006), Country Music Association Awards (1997), Academy of Country Music Awards (1997 and 1998), and TNN/Music City News Country Awards (1999). Hill has also won Grammys for Best Female Country Vocal Performance (2001 and 2003) and Best Country Album (2001) as well as Country Music Association Awards for Video of the Year (1998) and Female Vocalist of the Year (2000). Faith has been honored with several awards from the Academy of Country Music, American Music Awards, and TNN/Music City News Country Awards, and in 2000, the Jefferson Awards presented her with the Samuel S. Beard Award for Greatest Public Service by an Individual 35 Years or Under. Hill received a star on the Music City Walk of Fame in 2016, and in 2018, it was announced that she would be inducted into the Hollywood Walk of Fame the following year, but as of August 2020, her star ceremony had not taken place yet.

For many years, Faith and Tim's primary residence has been an enormous historic property in Tennessee. The property dates back to 1800 and was at one time owned by country music legend Hank Williams. Faith acquired two parcels in the early 2000s, paying $13.75 million in two transactions to piece together a 750+acre property. They sold 131 acres of the property in 2015 for around $3 million. In 2019, Hill and McGraw listed the remaining 600+ acres for $20 million, eventually reducing the price to $18 million and then removing it from the market. The property features horse stables, ponds, multiple caretaker homes and guest houses plus many other impressive luxuries. Faith and Tim own at least two other homes in the Nashville area, and they've owned a 20-acre private island in the Bahamas (called L'ile d'Agnes) since 2003. 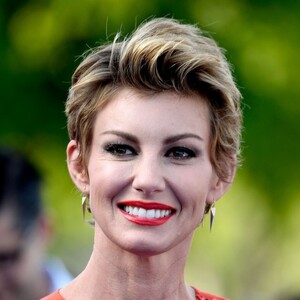