Fabian Forte net worth: Fabian Forte is an American singer and actor who has a net worth of $25 million dollars. Born in Philadelphia, Pennsylvania, Fabian Forte was "discovered" when he was fourteen years old. Chancellor Records' executives were looking for good-looking teenagers to sign, and Frankie Avalon suggested Fabian Forte.

Throughout the late 50s, he released hit single after hit single, but as soon as he turned 18, he bought out his contract with the label and shifted his focus to acting. He went on to appear in a number of films while under contract with 20th Century Fox, and then American International Pictures, including "Hound-Dog Man", "Five Weeks in a Balloon", "North to Alaska", "The Longest Day", and "A Bullet for Pretty Boy". He received his best reviews for his performance in the controversial television movie, "A Lion Walks Among Us", in which he played a psychotic killer. He continues to perform to this day, appearing in a musical review with other 50s-era teen idols in Branson, Missouri. 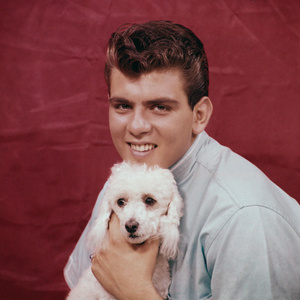