Fab Morvan net worth: Fab Morvan is a French singer-songwriter, dancer, and model who has a net worth of $250 thousand. Fab Morvan was born in Paris, France in May 1966. He is best known for being one half of the pop duo Milli Vanilli with Rob Pilatus. Milli Vanilli's debut studio album All or Nothing was released in 1988.

The album reached #1 in Australia, Canada, Germany, and New Zealand. It was certified Gold in Germany and Silver in the UK. Their second album Girl You Know It's You was released in 1989. The album went 6x Platinum in the US where it reached #1 and also reached #1 in Canada and Germany. The group's third album 2 x 2 was only released in Europe where it reached #6. Milli Vanilli had #1 hit singles with the songs "Girl You Know It's True", "Baby Don't Forget My Number", "Blame It on the Rain", "Girl I'm Gonna Miss You", and "All or Nothing". Milli Vanilli was involved in one of the biggest music scandals in history when it was revealed that neither member sung on any of the group's recordings. The group reformed as Rob & Fab in the 1990s but did not have a ton of success. Morvan released the solo album Love Revolution in 2003. As an actor he starred in the 1999 movie When. 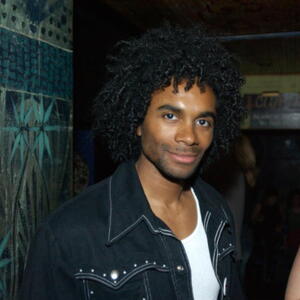