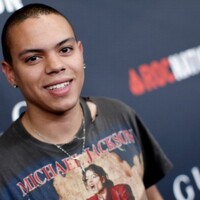 What Is Evan Ross' Net Worth?

Evan Ross is an American actor, musician, and producer who has a net worth of $25 million. Evan is the son of music superstar Diana Ross, former lead singer of the Supremes.

Evan Ross was born Evan Olav Ross on August 26, 1988, in Greenwich, Connecticut. His parents, Diana Ross and mountaineer/businessman Arne Næss Jr., divorced in 2000, and Næss tragically died in a mountain climbing accident in 2004. Arne was an extremely successful businessman who made a fortune in shipping, real estate, oil, and in the IT world. At the time of his death, his business empire was worth around $600 million. Evan has an older brother named Ross as well as three older half-sisters on his mother's side (Rhonda, Chudney, and "Black-ish" star Tracee Ellis Ross) and five half-siblings on his father's side (Christoffer, Leona, Katinka, Louis, and Nicklas). Ross attended Greenwich High School. 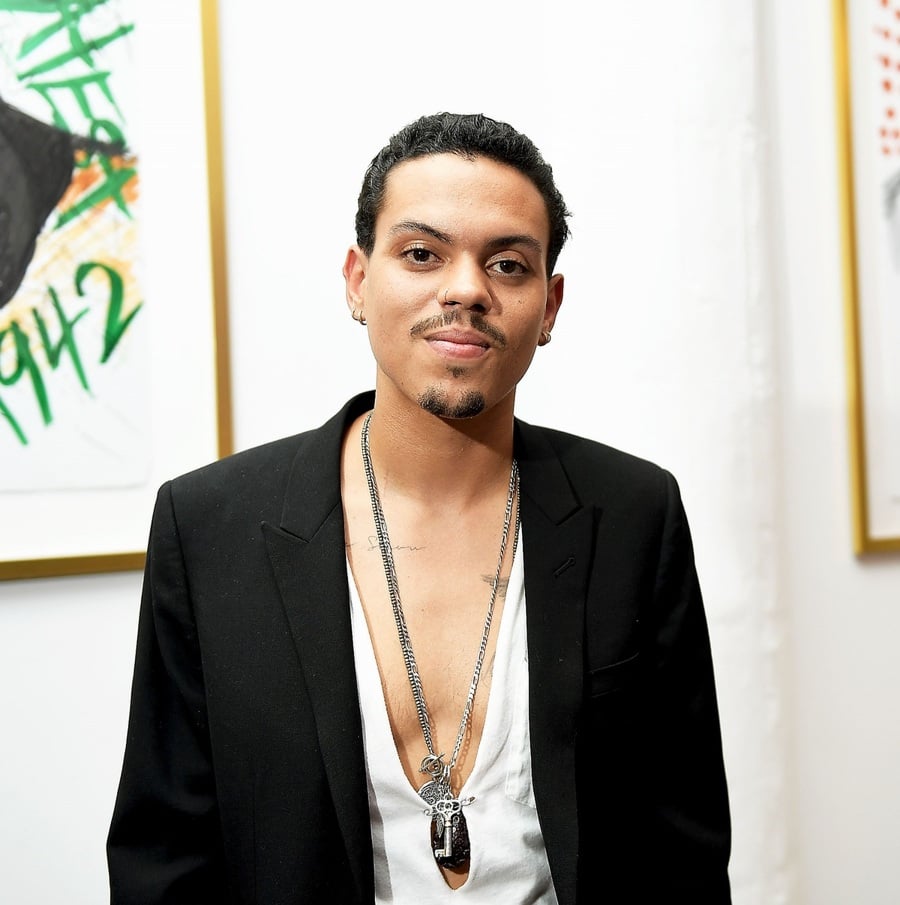 Ross co-starred with Jason Segel, Ed Helms, Susan Sarandon, and Judy Greer in 2012's "Jeff, Who Lives at Home," and in 2013, he appeared in the film "N.Y.C. Underground" and played music producer Dallas Austin in the VH1 movie "CrazySexyCool: The TLC Story." Austin produced Evan's first film, "ATL," which was loosely based on Dallas and TLC's Tionne "T-Boz" Watkins' experiences growing up in Atlanta. In 2014, Ross appeared in the films "All the Wilderness," "Just Before I Go," "Squatters," "Supremacy," and "The Hunger Games: Mockingjay – Part 1." Based on the 2010 Suzanne Collins novel "Mockingjay," "The Hunger Games: Mockingjay – Part 1" grossed $755.4 million at the box office. Evan reprised the role of Messalla in 2015's "The Hunger Games: Mockingjay – Part 2," which was also a hit, bringing in $658.3 million. In 2015, Ross also starred as Diver Hawkes on the ABC police procedural "Wicked City." From 2017 to 2019, he played Angel Rivera in 23 episodes of the Fox musical drama "Star," and around this time, he appeared in the films "The Curse of Buckout Road" (2017), "Pink Skies Ahead" (2020), and "She Ball" (2020) and Usher's "Don't Waste My Time" music video (2020). In 2021, Ross co-starred with Andra Day, Leslie Jordan, and Natasha Lyonne in "The United States vs. Billie Holiday."

In July 2013, Evan began dating pop singer Ashlee Simpson. After a seven-month engagement, Ross and Simpson married on August 30, 2014, at his mother's Connecticut estate. The couple welcomed daughter Jagger Snow on July 30, 2015, and son Ziggy Blue on October 29, 2020. Evan is also stepfather to Bronx Mowgli, Ashlee's son from her previous marriage to Fall Out Boy's Pete Wentz. In late 2014, Ross and Simpson filed paperwork to change their last name to Ross-Næss. In 2018, they starred on the E! reality series "Ashlee+Evan," which ran for six episodes.

In 2018, Evan and Ashlee let fans into their Los Angeles home through their reality show, "Ashlee+Evan." The house has been described by Simpson as a creative haven where both she and her husband can pursue their artistic interests, and it was reportedly inspired architecturally by the famous Gramercy Park Hotel in New York City. In September 2020, Ross and Simpson paid $4.5 million for a 6,000 square foot mansion in the Encino area of L.A.