Eric Carmen net worth: Eric Carmen is an American singer, songwriter, and musician who has a net worth of $10 million. Eric Carmen was born in Cleveland, Ohio in August 1949. Carmen is a guitarist and keyboardist who was a member of the Raspberries and has also had a successful solo career.

He played piano and sang in rock and roll bands while in high school. He helped form the band the Raspberries which released four studio albums and had a hit with the single "Go All the Way" which sold more than a million copies. The Raspberries helped to pioneer the power pop style and had fans including Ringo Starr and Courtney Love. Carmen released his self-titled debut solo studio album in 1975 and it reached #21 on the charts. His most successful singles were "All By Myself" and "Never Gonna Fall in Love Again" which both reached #1 on multiple charts. He also had hits with songs such as "She Did It", "Make Me Lose Control", and "Hungry Eyes". Carmen also composed songs for other artists such as Shaun Cassidy, Olivia Newton-John, Celine Dion, and Diana Ross. 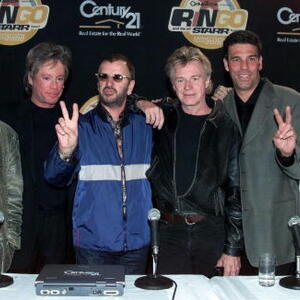