Emily Saliers net worth: Emily Saliers is an American singer-songwriter who has a net worth of $6 million. Emily Saliers was born in New Haven, Connecticut in July 1963. She is best known for being a member of the folk duo Indigo Girls. Saliers and Amy Ray make up the Indigo Girls and formed in 1985.

Their independent debut studio album Strange Fire was released in 1987 and the group has released a total of 14 studio albums including their latest One Lost Day in 2015. Ray has released the solo albums Stag in 2001, Prom in 2004, Didn't It Feel Kinder in 2008, Lung of Love in 2012, and Goodnight Tender in 2014. Saliers plays the lead guitar and also plays piano, banjo, ukulele, mandolin, and bouzouki. She graduated from Emory University and met Ray at Laurel Ridge Elementary School. Saliers composed the film score for the short film One Weekend a Month in 2004. She co-wrote the book A Song to Sing, a Life to Live: Reflections on Music as Spiritual Practice with her father Don Saliers. Emily is married to former Indigo Girls tour manager Tristin Chapman. 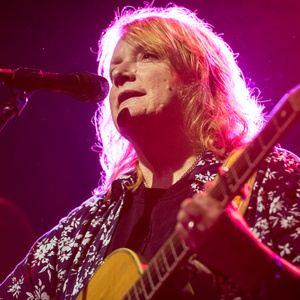