Emeli Sande net worth: Emeli Sande is a Scottish singer-songwriter who has a net worth of $8 million dollars. Emeli Sande, also known as Adele Emeli Sandé Gouraguine, was born in Sunderland, Tyne and Wear, England, but moved to Alford, Aberdeenshire, Scotland, when she was very little. She began writing her own songs when she was 11, and she was performing on local radio stations and talk shows by the time she was fifteen. She chose to attend college in case her music career failed, but she ultimately decided to leave her medical degree program at the University of Glasgow during her fourth year. She went on to win Trevor Nelson's BBC Urban Music competition, but the label attached to the award chose not to sign her. However, a CD of her songs sent to BBC Radio 1xtra, led to writing a track for Naughty Boy, and her career took off. She has since released one very successful album, "Our Version of Events", won two BRIT Awards, and is currently touring and preparing to record her second album. 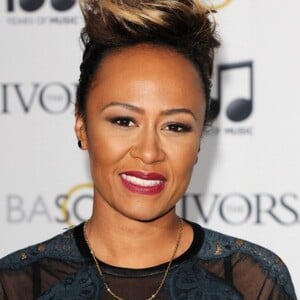